The old Bintulu Airport was very unique because it was located right in the middle of the Bintulu town.  In 2003, its flight operations ceased and travel in and out of Bintulu by air was shifted to a new location some 23 kilometers away south of the existing town.  Despite its small size the building served Bintulu well during the first boom (1979-1983), second boom  (1998-2000) and third economic boom (2003-2009).  Currently Bintulu is in its fourth economic boom period (2010 - present) and the new airport seems to be meeting Bintulu's flight frequencies and aircrafts.
The old Bintulu airport is now used for various activities and functions like food and fun fairs, festivals and  exhibition arena.  Below are pictures showing passengers leaving the departure lounge and the bottom picture shows returning pilgrims from Mecca.

Posted by Mahmud Yussop at 11:22 AM No comments: 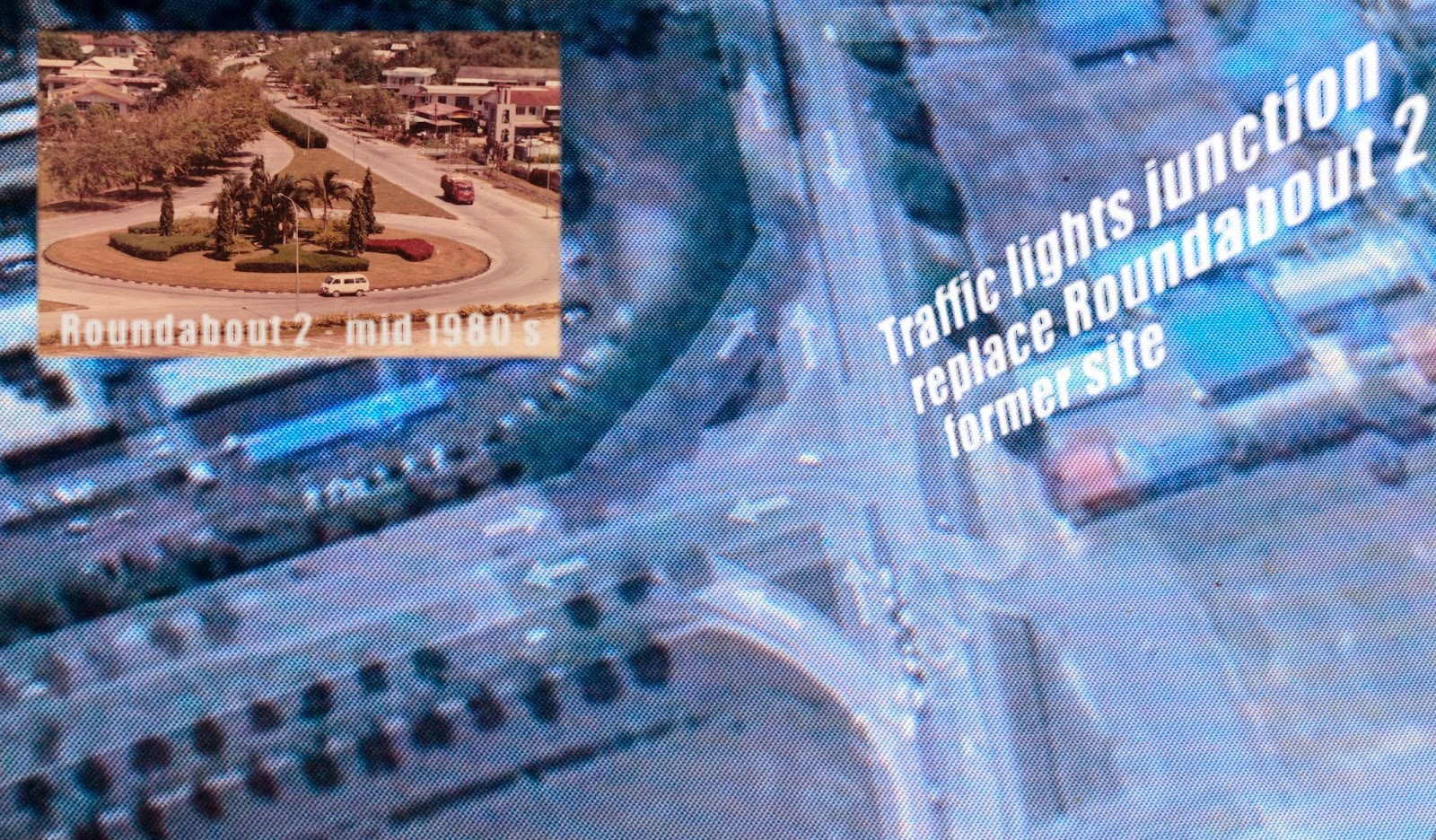 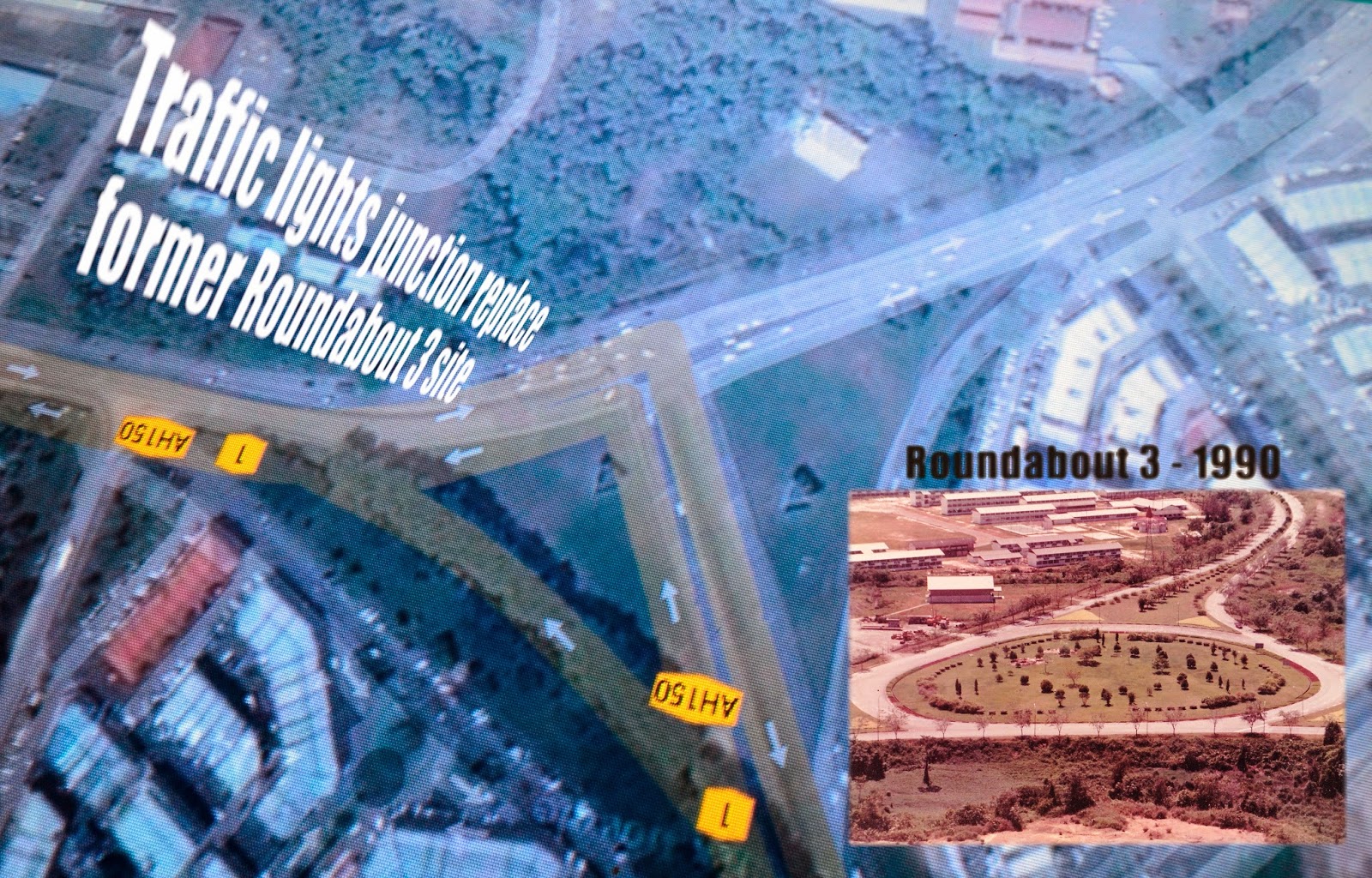 For more story about the development of Bintulu's first major roundabouts i.e. Roundabout One to Three (R1-R3) please go to my posting in another blog here
Posted by Mahmud Yussop at 8:54 AM No comments:

In 1988 Sungai Likau was a remote place from Bintulu.  The place was totally isolated from Bintulu except by sea.  Between 1988-1992, I was very much involved with the development of tourist facilities at the place i.e. coordinating the project on behalf of the Sarawak Forestry Department.  The project was divided into two phases and involved the construction of office complex, changing room/toilet, jetty, chalets, picnic/day shelters, canteen, hostel, staff quarters, high level water tank and footpath.  Most of the clearing works were done in 1989-90, with the facilities construction done between 1991-1992.  During the construction the only access was by sea.  Only upon completion of the project was the road from Tanjong Kidurong  completed.  To have a glimpse of my traveling adventure to Sungai Likau, please follow this link ....>>>http://mysarawak2.blogspot.com/2014/09/once-there-was-speedboat.html

Posted by Mahmud Yussop at 7:17 AM No comments:

The Bintulu town into the Third Boom


To have a glimpse of the life and conditions of Bintulu town in the 1960's please follow this link...>>>http://www.theborneopost.com/2014/09/16/reminiscing-the-old-bintulu/?utm_source=feedburner&utm_medium=email&utm_campaign=Feed%3A+theborneopost%2FeZwo+%28BorneoPost+Online+|+Borneo+%2C+Malaysia%2C+Sarawak+Daily+News+%C2%BB+Sarawak%29
Posted by Mahmud Yussop at 6:07 AM No comments: